Cappadocia is a historical region in from the Nevşehir Province in Turkey. It is a popular tourist destination, as it has many areas with unique geological, historic, and cultural features.

In my recent trip to Cappadocia, I had an opportunity to visit a few of the many magnificent cave houses, ancient churches, underground cities and monasteries in Cappadocia. And believe me; I have never seen anything like this in my life! Unique, beautiful and surreal – this city has left a very strong impression on my mind and I recommend it to everyone who plans to visit Turkey.

A little bit about these mysterious structures that you see in the photos:

What you see are sedimentary rocks formed in lakes and streams that erupted from ancient volcanoes approximately 9 to 3 million years ago. These structures underlie the entire Cappadocia region.
The rocks near Göreme (one of the regions in Cappadocia) eroded into hundreds of spectacular pillars and minaret-like forms. People of the villages at the heart of Cappadocia carved out houses, churches and monasteries from these soft rocks of volcanic deposits. 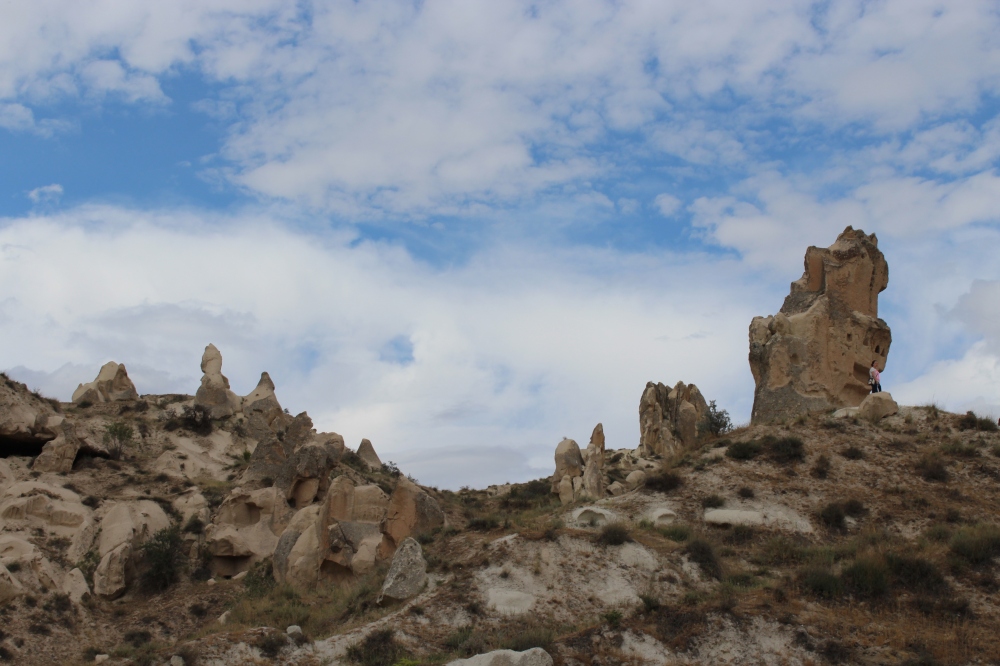 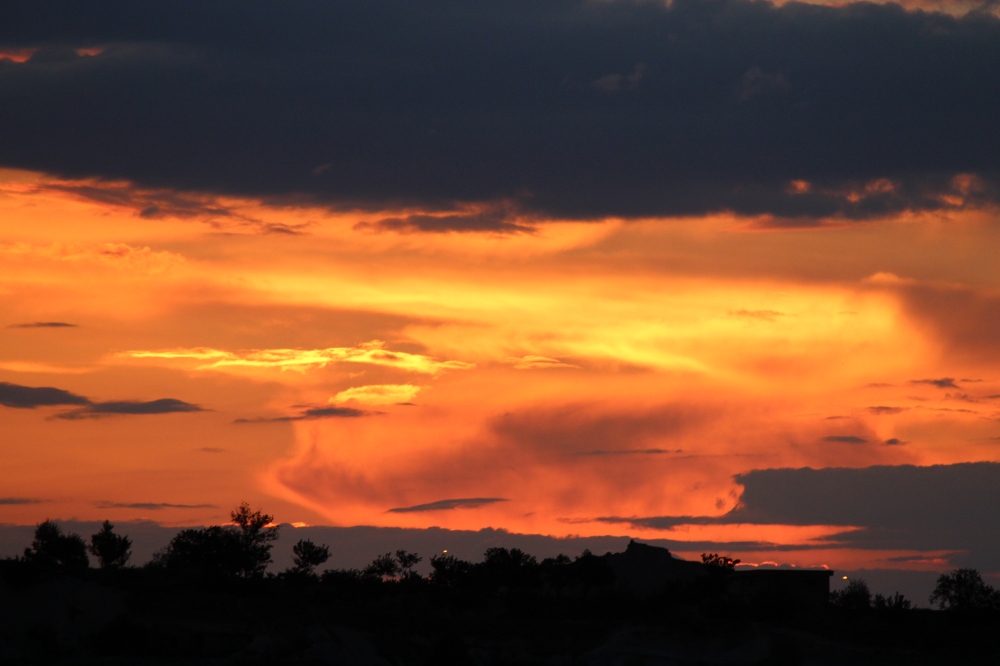 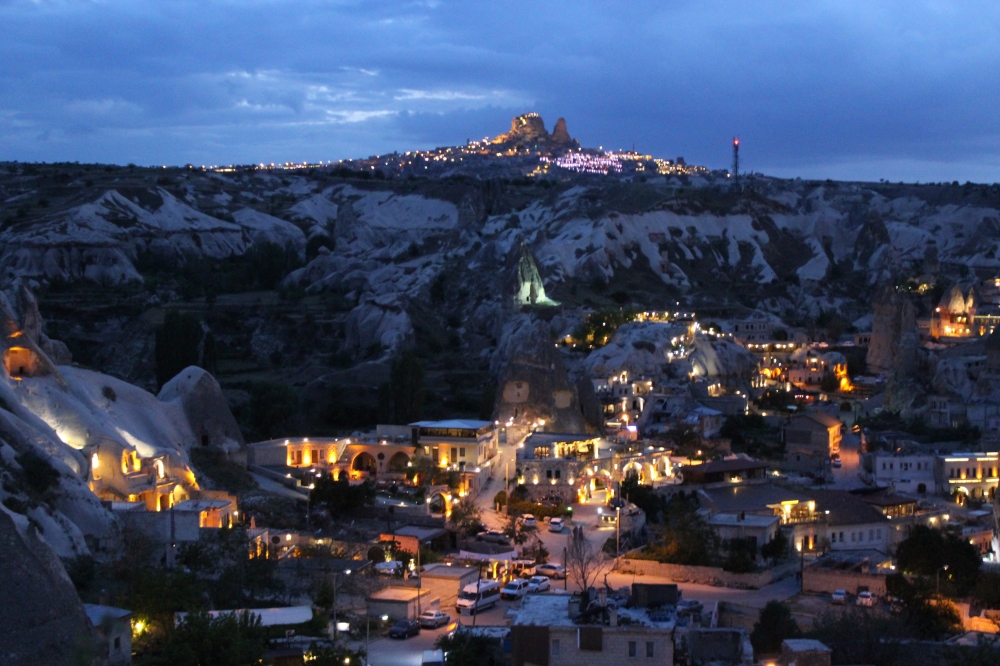 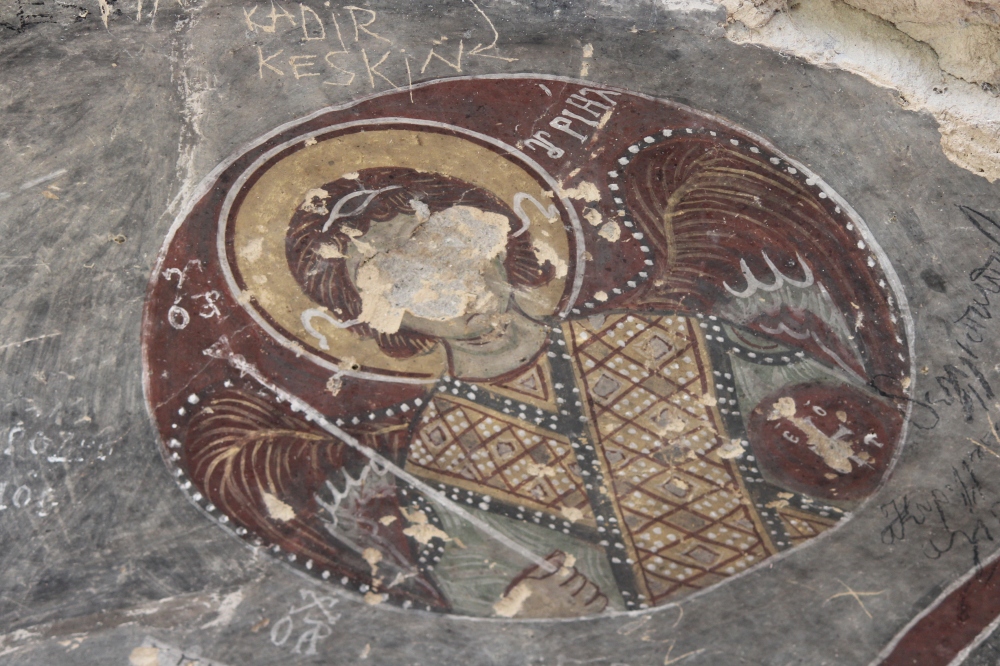 Pictures by me and my husband @Ronitroy